Price guides for An early 20thC autograph album, all collected...

Appraise and find values for
An early 20thC autograph album, all collected... 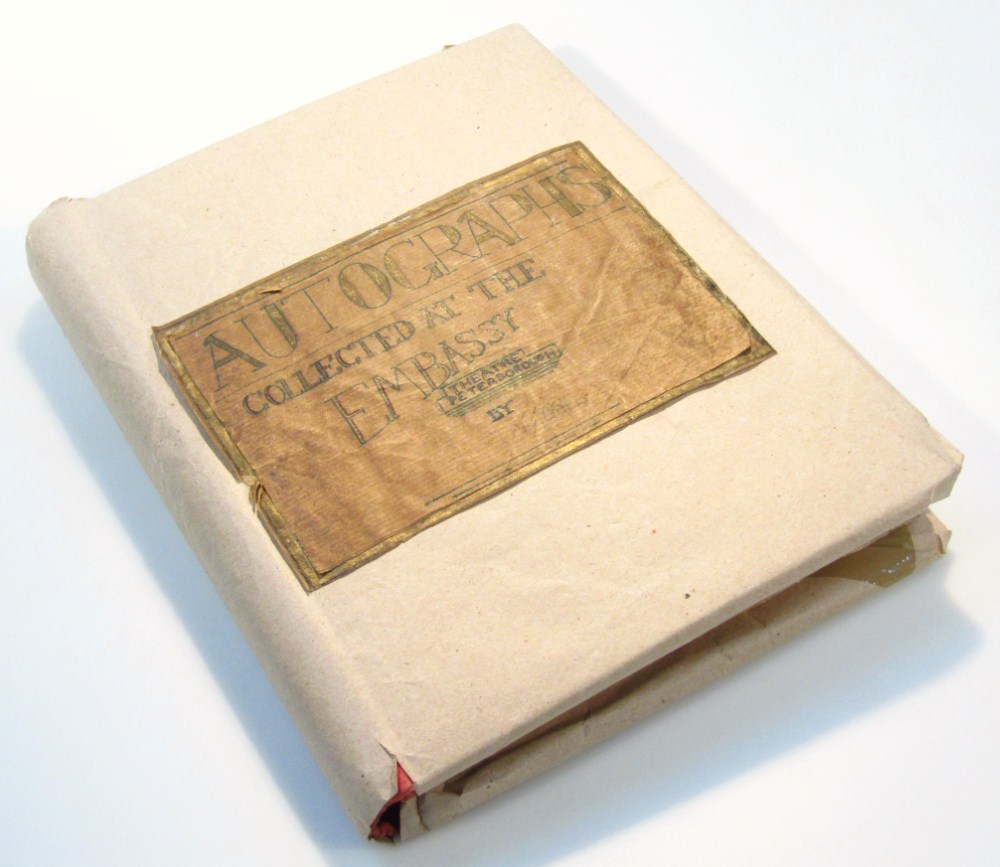 An early 20thC autograph album, all collected from The Embassy Theatre Peterborough, to include many originally signed black and white photographs and...