Price guides for An assembled grouping of glass, boxes, elephant...

Appraise and find values for
An assembled grouping of glass, boxes, elephant... 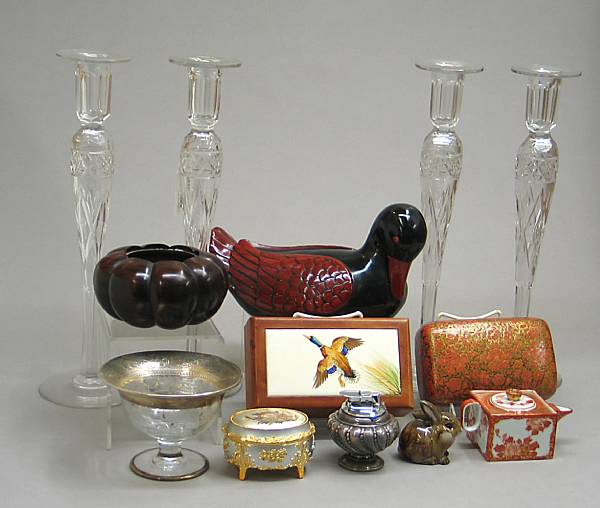 An assembled grouping of glass, boxes, elephant figurines and various table decorations The first group of glass including four tall candlesticks, height... [this item is NOT for sale]