Price guides for An assembled group of European earthenware 18th/19th...

Appraise and find values for
An assembled group of European earthenware 18th/19th... 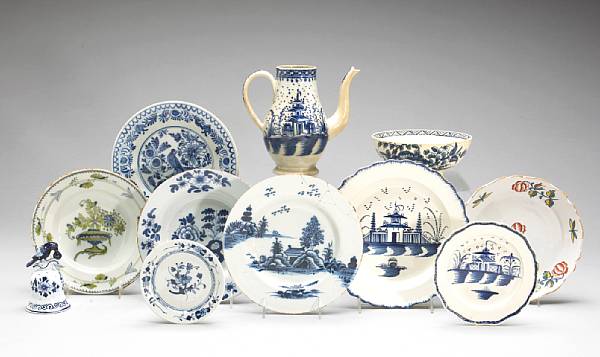 An assembled group of European earthenware 18th/19th century Comprising the first English group with chinoiserie decoration, including two creamware... [this item is NOT for sale]