Price guides for An album of eighteen German and French female...

Appraise and find values for
An album of eighteen German and French female... 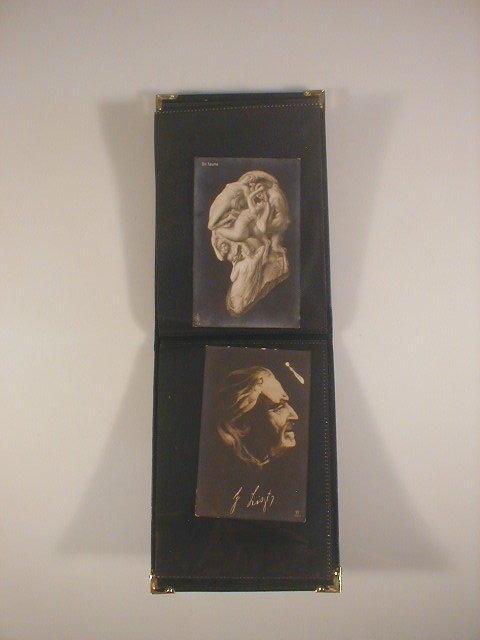 An album of eighteen German and French female erotica postcards... [this item is NOT for sale]