Price guides for An Italian carved marble figure of the Crouching...

Appraise and find values for
An Italian carved marble figure of the Crouching... 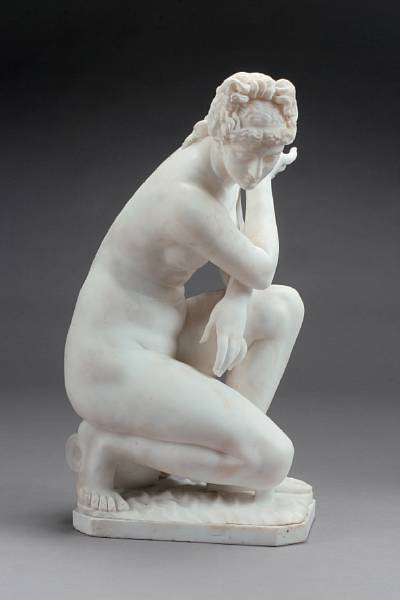 An Italian carved marble figure of the Crouching Venus after the antique late 19th century The kneeling nude in the midst of bathing, with one elbow... [this item is NOT for sale]