Price guides for An Indian carved ivory figure of an elephant...

Appraise and find values for
An Indian carved ivory figure of an elephant... 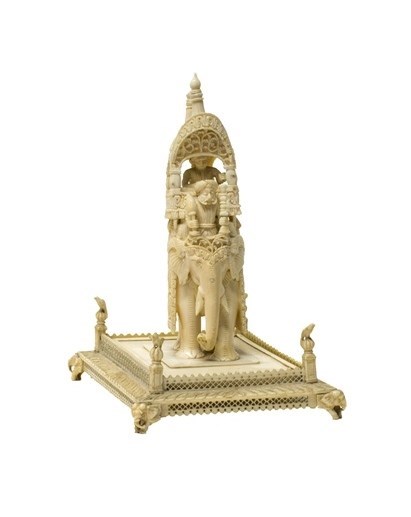 An Indian carved ivory figure of an elephant bearing a howdah, on a stepped rectangular base with elephant feet (in an associated fitted box), 22cm high.... [this item is NOT for sale]