Price guides for An Indian Bronze Figure of Ganesha, depicted...

Appraise and find values for
An Indian Bronze Figure of Ganesha, depicted... 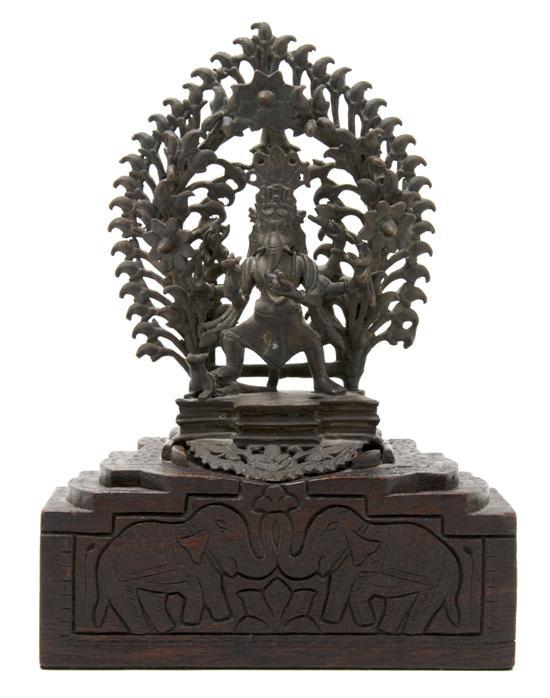 An Indian Bronze Figure of Ganesha, depicted inside of a mandala of flowers and flames, atop a conforming heavily carved wood rectangular stand. Height... [this item is NOT for sale]