Appraise and find values for
An Important Spanish Colonial/New Orleans... 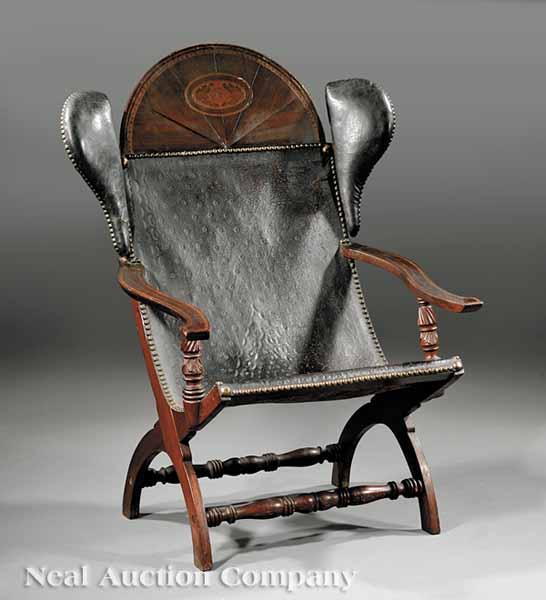