Price guides for An Errol Flynn costume design sketch from...

Appraise and find values for
An Errol Flynn costume design sketch from... 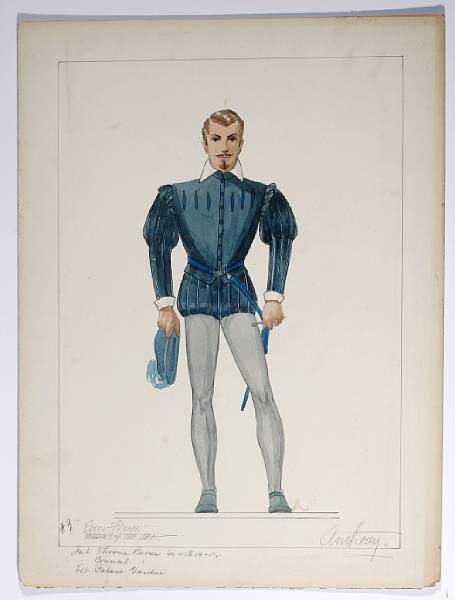 An Errol Flynn costume design sketch from "The Sea Hawk" Warner Bros., 1940. Gouache on board depicting the actor wearing an Elizabethan-era costume from... [this item is NOT for sale]