Appraise and find values for
An American Renaissance-Style Carved Oak... 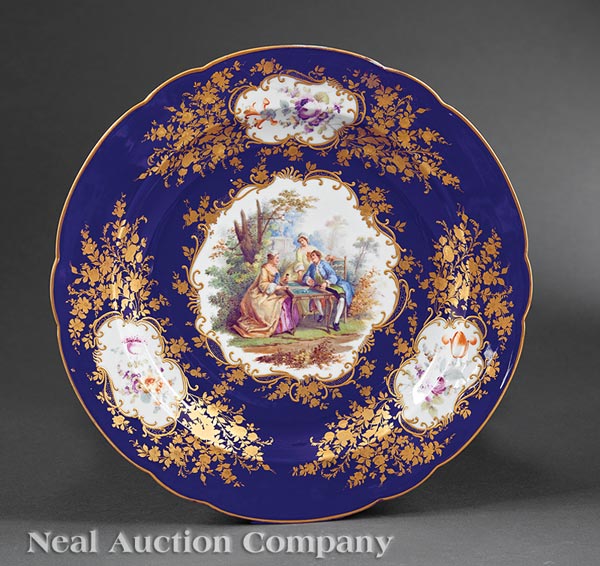