Price guides for After Jean-Antoine Houdon bronze bust of...

Appraise and find values for
After Jean-Antoine Houdon bronze bust of... 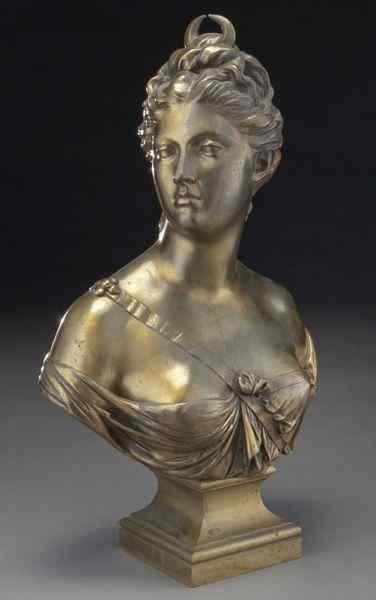