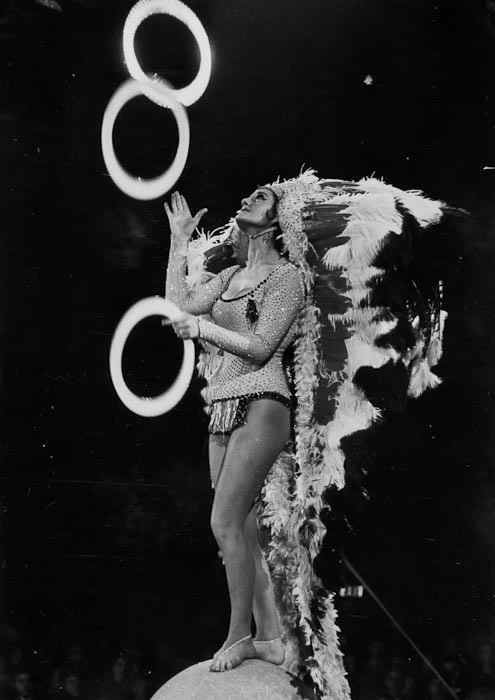 Acrobats and Balancing Acts. Four albums containing over 200 photographs the majority in large format of Rogana (2); The Rogge Sisters (2); the Bowling...