Appraise and find values for
Aberdeen - a Scottish provincial mustard... 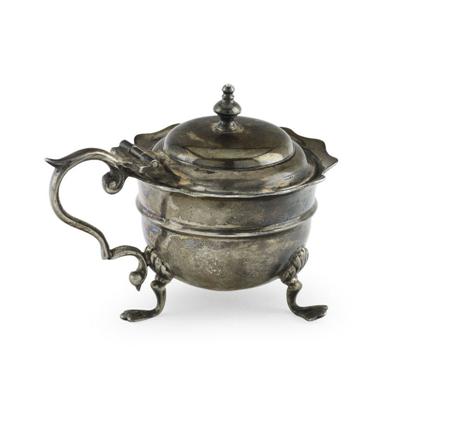