Appraise and find values for
AUSTRIAN ART NOUVEAU CERAMIC BUST OF A WOMAN,... 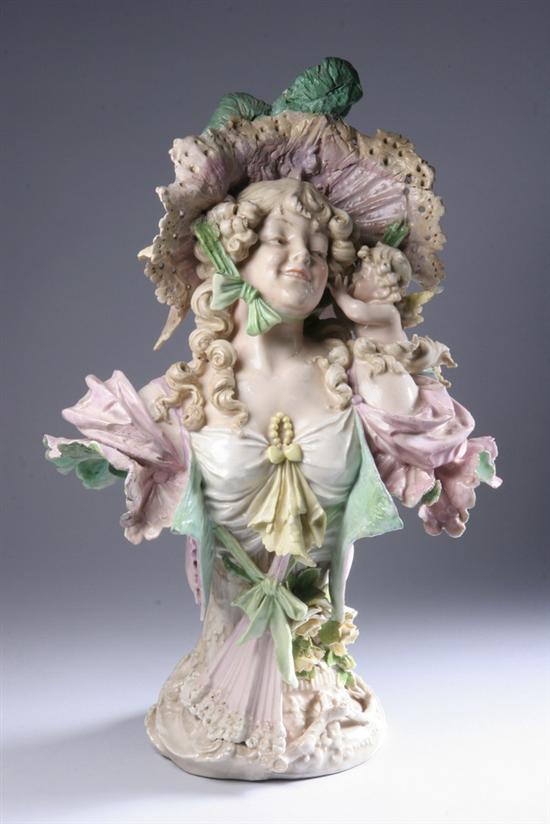