Price guides for ASSORTMENT OF WEDGWOOD TEAWARES IN THE "CUCKOO...

Appraise and find values for
ASSORTMENT OF WEDGWOOD TEAWARES IN THE "CUCKOO... 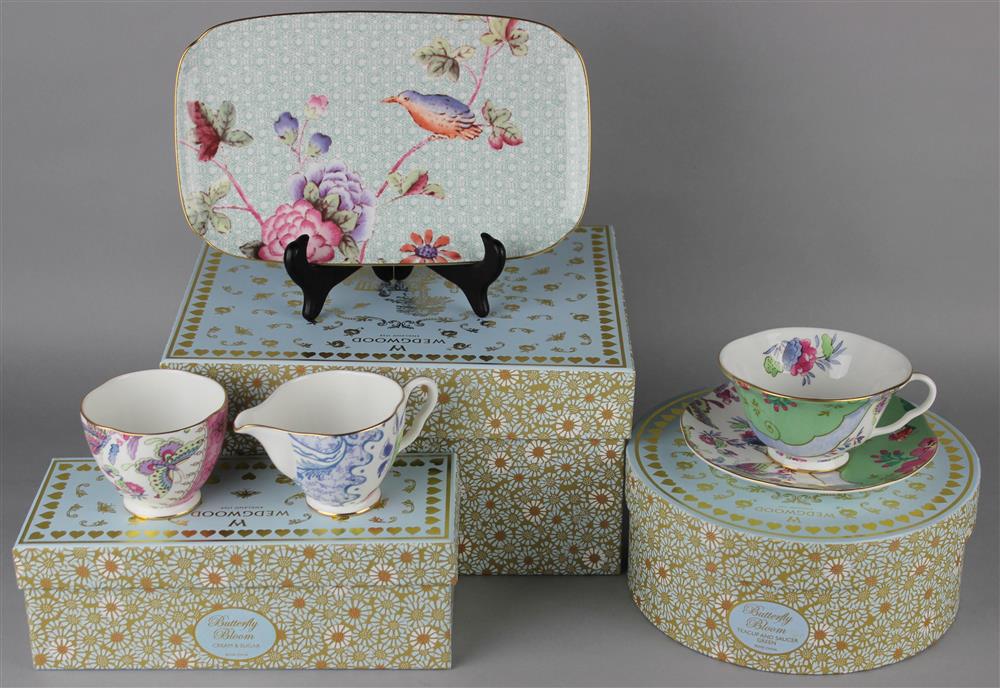 ASSORTMENT OF WEDGWOOD TEAWARES IN THE "CUCKOO TEA STORY" AND "BUTTERFLY BLOOM" PATTERNS to include 5 sets of boxed "Butterfly Bloom" cups and saucers,...