Price guides for AN INDIAN IVORY FIGURE OF A DEITY on a hardwood...

Appraise and find values for
AN INDIAN IVORY FIGURE OF A DEITY on a hardwood... 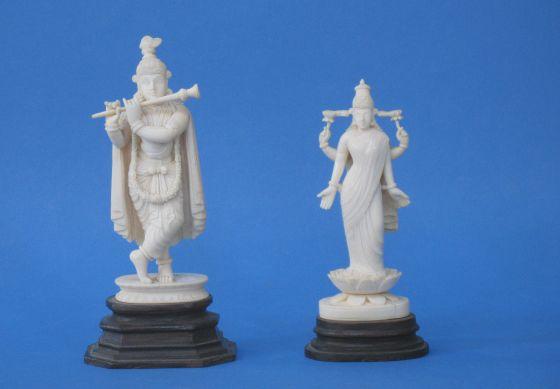