Appraise and find values for
AN EARLY 20TH CENTURY MAGIC LANTERN and film... 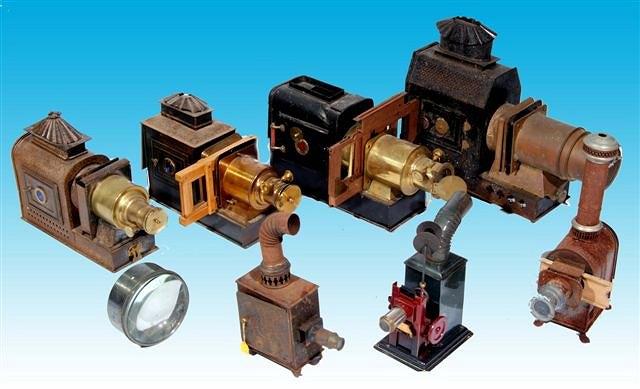 AN EARLY 20TH CENTURY MAGIC LANTERN and film projector by Ernst Plank, complete with a number of various Plank and Bing slides, a kaleidoscopic slide and... [this item is NOT for sale]