Price guides for AMERICAN FLAGS MADE BY ANNA SPENCER OVER...

Appraise and find values for
AMERICAN FLAGS MADE BY ANNA SPENCER OVER... 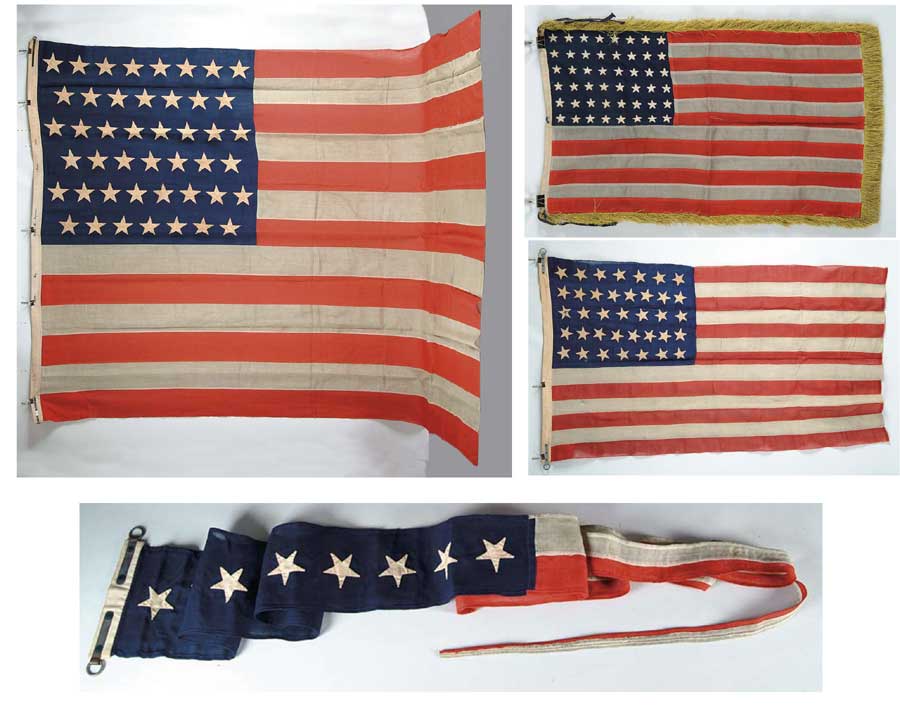 AMERICAN FLAGS MADE BY ANNA SPENCER OVER A THIRTY YEAR PERIOD. Anna Spencer was quite a seamstress! Her flags are very well made; these flags descended...