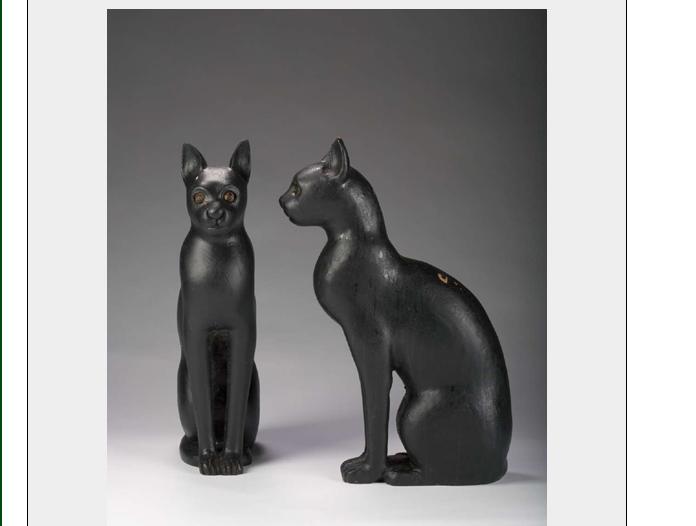 AMERICAN CARVED WOOD FULL-BODIED WHIRLIGIG OF A MAN WEARING A BOWLER HAT. , , The figure with paddle arms and remnants of original paint. Height of figure,...