Price guides for AFTER THE ANTIQUE GILT BRONZE SCULPTURE OF...

Appraise and find values for
AFTER THE ANTIQUE GILT BRONZE SCULPTURE OF... 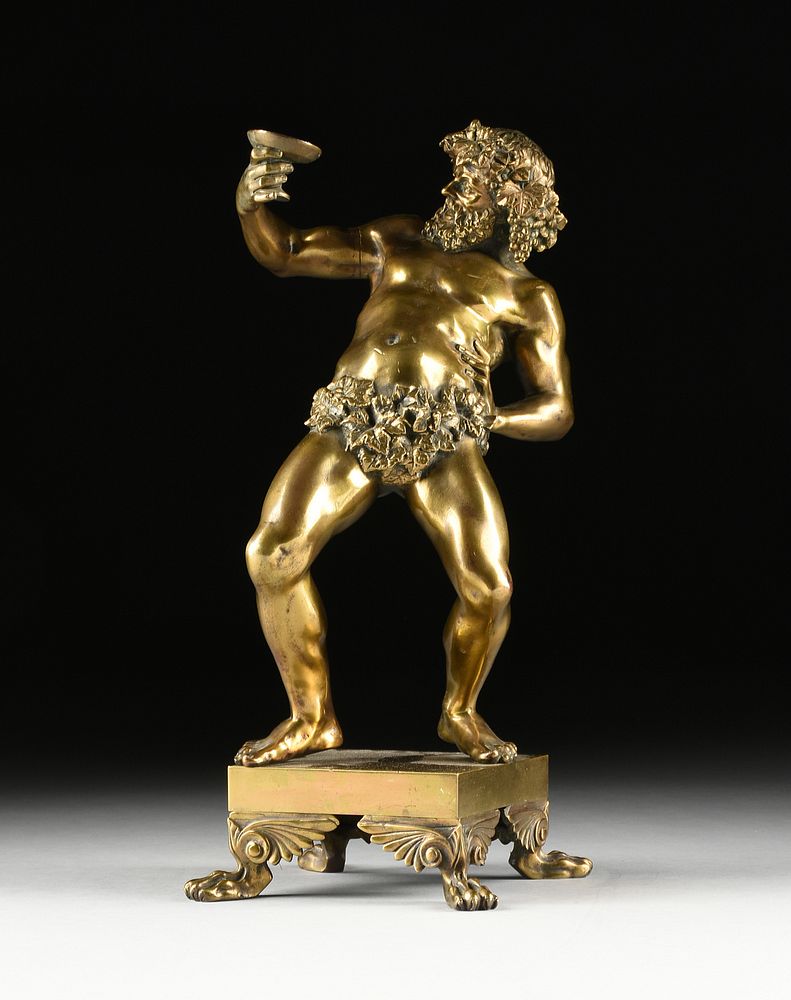