Appraise and find values for
AFTER HARRINGTON BIRD BRITISH 1846-1936 SIMONIAN... 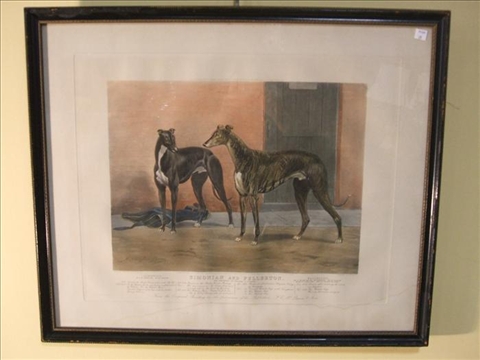