Price guides for ADVERTISING AND TRADE CARDS. VARIETY OF SUBJECTS:...

Appraise and find values for
ADVERTISING AND TRADE CARDS. VARIETY OF SUBJECTS:... 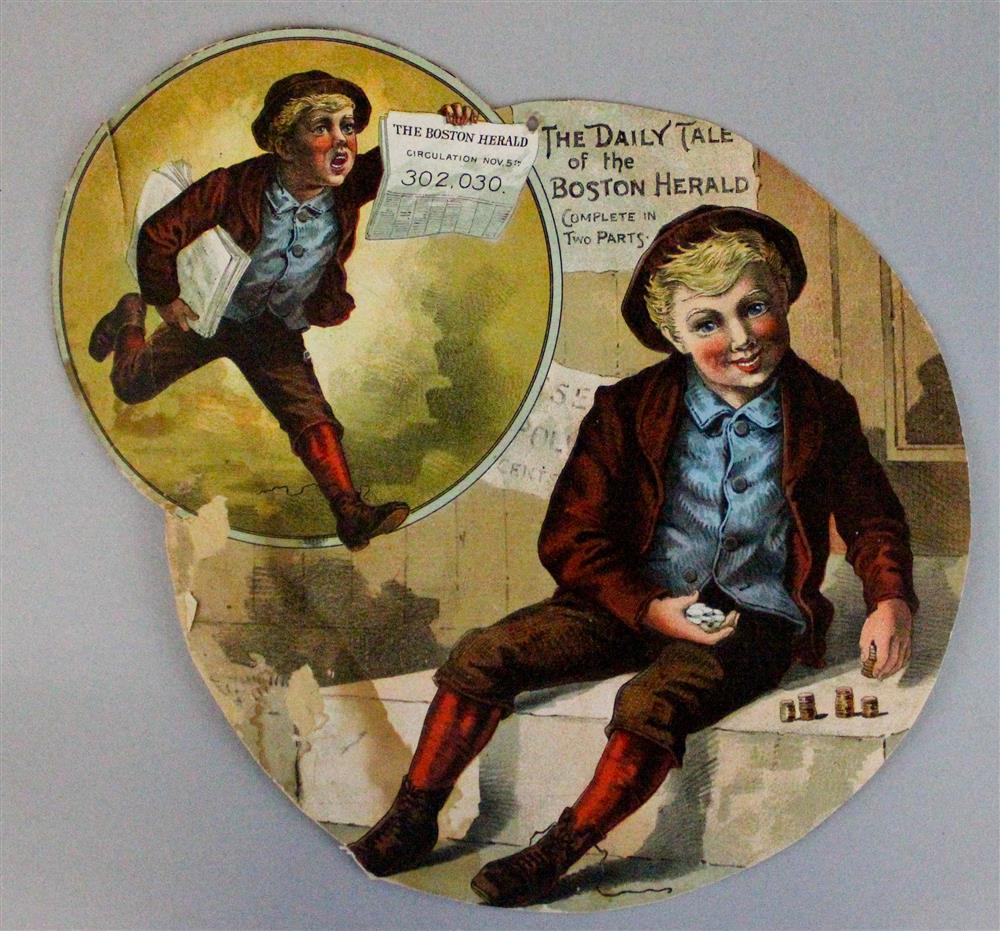