Price guides for A tinted ivory figure of a beauty Late Qing/Republic...

Appraise and find values for
A tinted ivory figure of a beauty Late Qing/Republic... 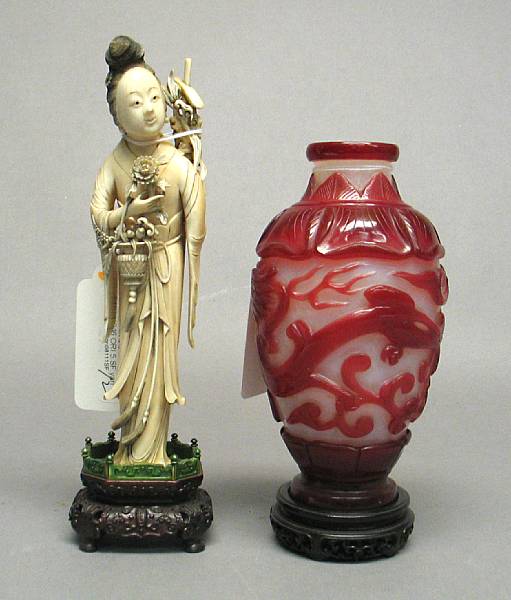 A tinted ivory figure of a beauty Late Qing/Republic Period Possibly depicting a female immortal holding a basket of flowers and fungus in one hand with... [this item is NOT for sale]