Appraise and find values for
A small mixed group of North African Middle... 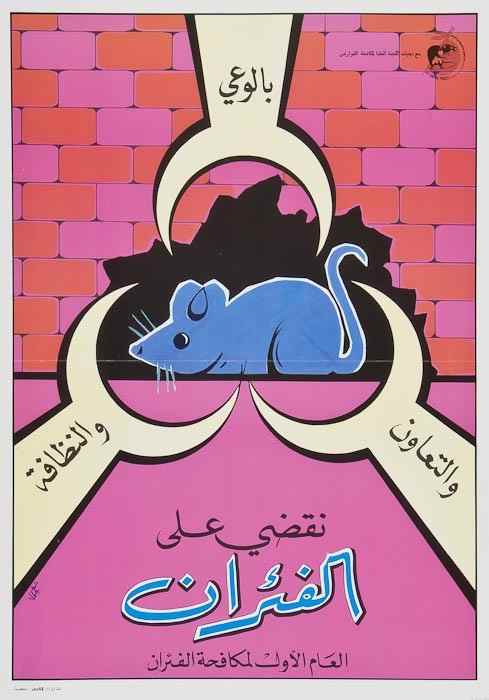 A small mixed group of North African Middle Eastern and Asian posters from Egypt Sudan Kuwait Malaysia also one from Greece mostly government sponsored... [this item is NOT for sale]