Price guides for A quantity of ceramics, 18th/19th century...

Appraise and find values for
A quantity of ceramics, 18th/19th century... 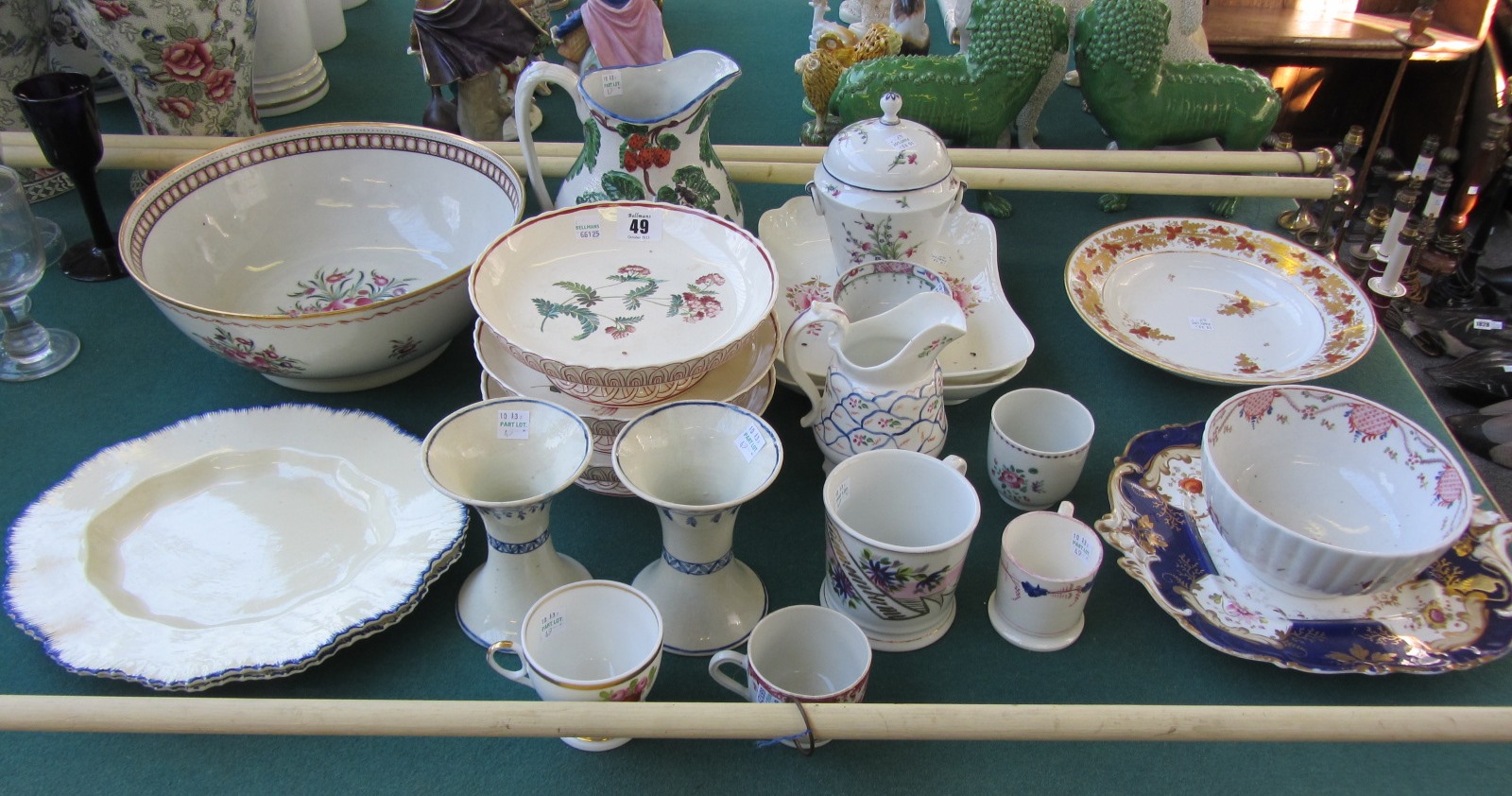