Price guides for A quantity of Royal Commemorative wares including...

Appraise and find values for
A quantity of Royal Commemorative wares including... 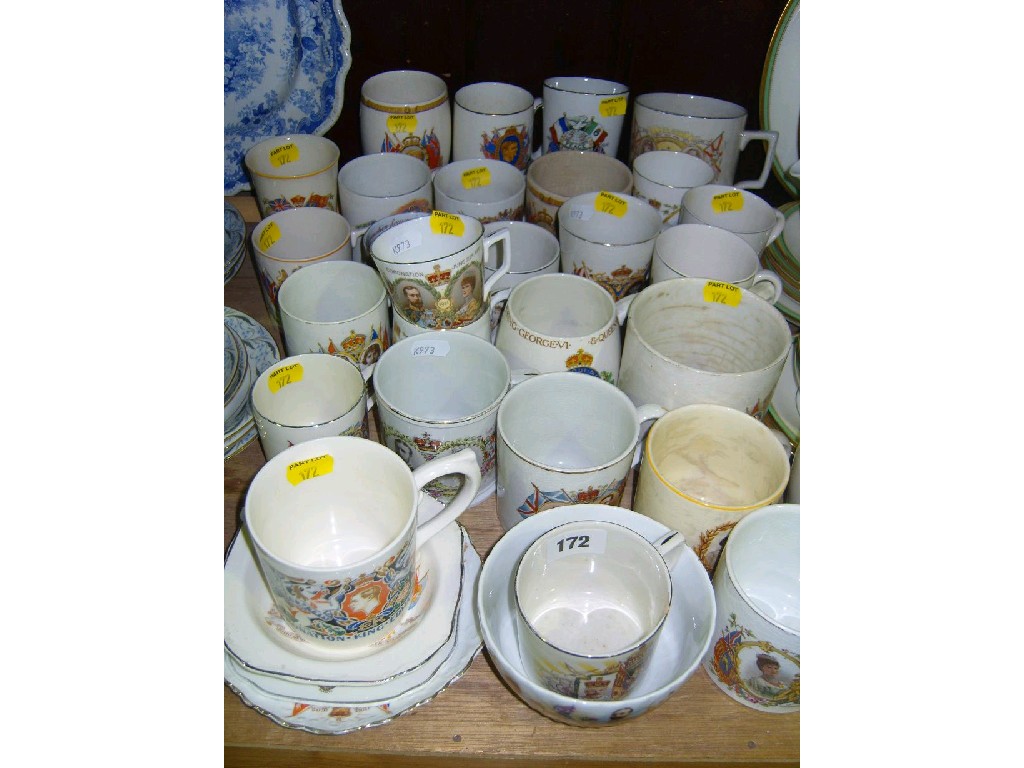 A quantity of Royal Commemorative wares including a mug commemorating the Coronation of King Edward VIII and designed by Dame Laura Knight, a 1918 Peace...