Price guides for A photograph album of hunting scenes taken...

Appraise and find values for
A photograph album of hunting scenes taken... 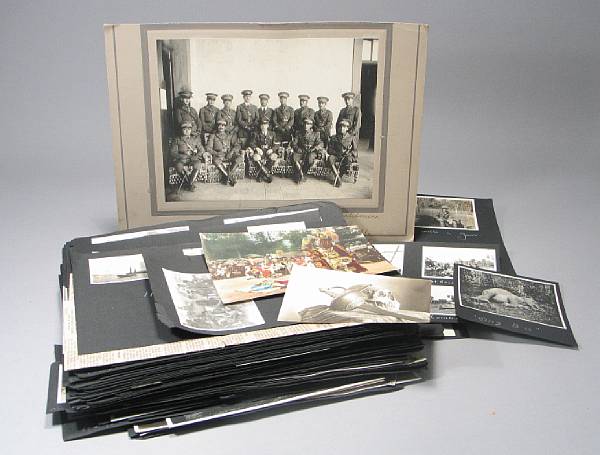 A photograph album of hunting scenes taken by Lt. Col. John 'Tiger Jack' Considine, circa 1925-35 Comprising over 200 candid black and white photographs... [this item is NOT for sale]