Price guides for A pair of Japanese porcelain figure groups,...

Appraise and find values for
A pair of Japanese porcelain figure groups,... 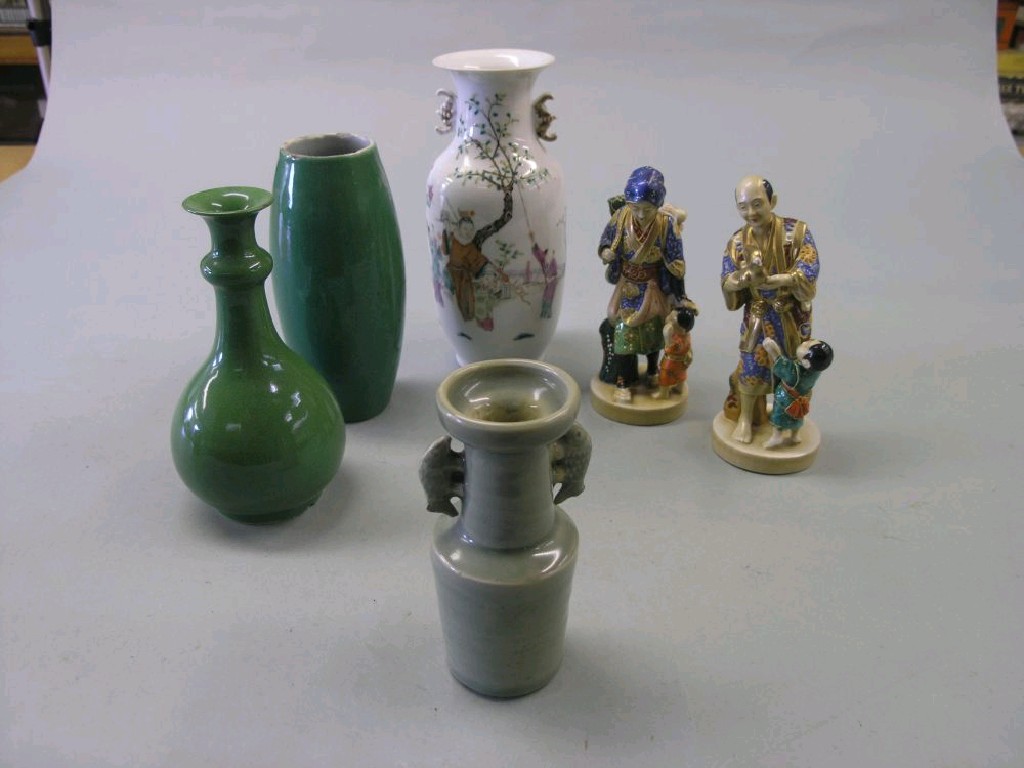 A pair of Japanese porcelain figure groups, 7in., together with a Chinese porcelain baluster vase, three other vases and a Japanese egg-shell porcelain... [this item is NOT for sale]