Appraise and find values for
A pair of Continental gilt metal relief plaques:... 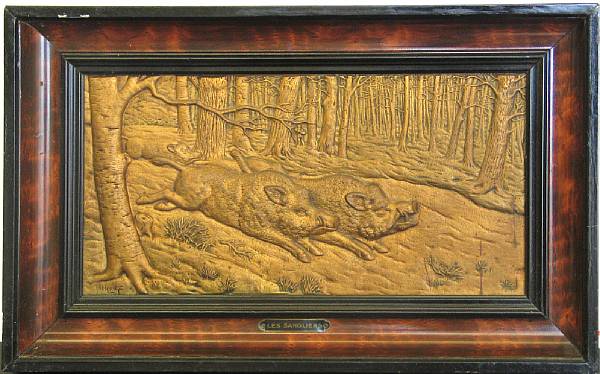