Price guides for A mixed group of items to include a Dutch...

Appraise and find values for
A mixed group of items to include a Dutch... 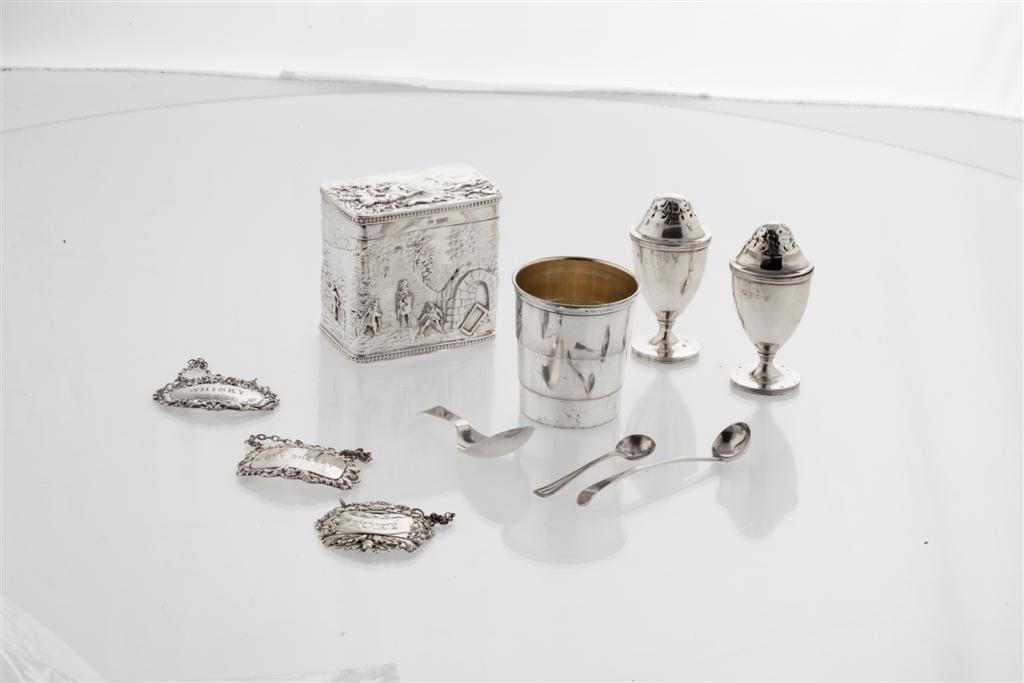 A mixed group of items to include a Dutch tea caddy import marks for 1910, of rectangular form, all over figural decoration; a George III caddy spoon;...