Price guides for A massive and impressive archive of lobby...

Appraise and find values for
A massive and impressive archive of lobby... 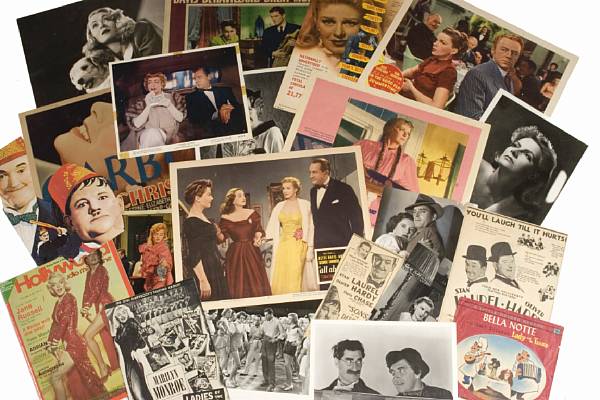 A massive and impressive archive of lobby cards and other paper ephemera related to films, 1930s-1990s Containing thousands of pieces of paper all relating...