Price guides for A lot of medals, ribbons and related insignia Comprising...

Appraise and find values for
A lot of medals, ribbons and related insignia Comprising... 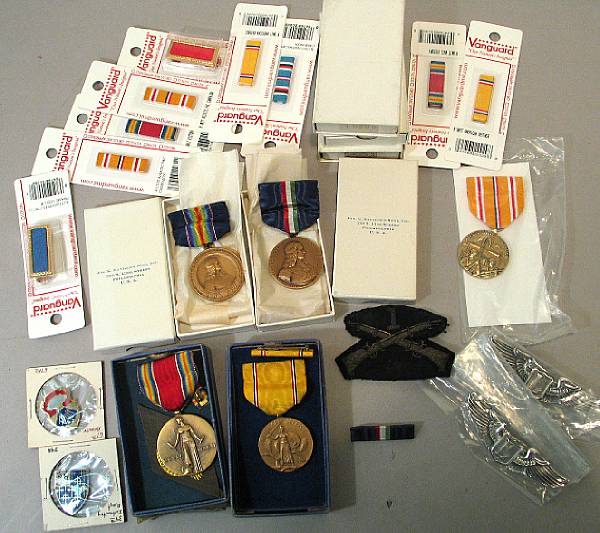