Appraise and find values for
A lot of World War 2 era silk embroidered... 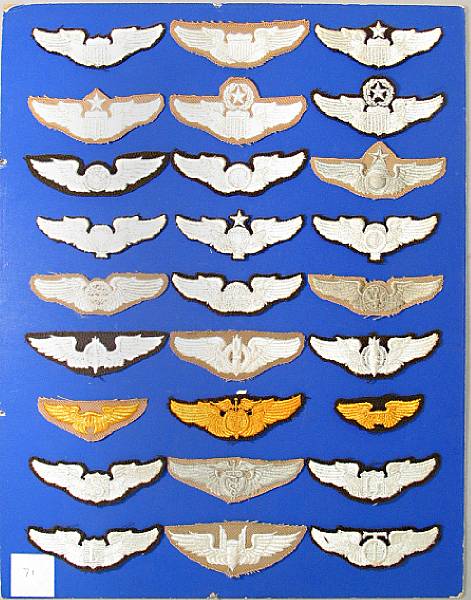