Price guides for A lot of British miniature medals and ribbon...

Appraise and find values for
A lot of British miniature medals and ribbon... 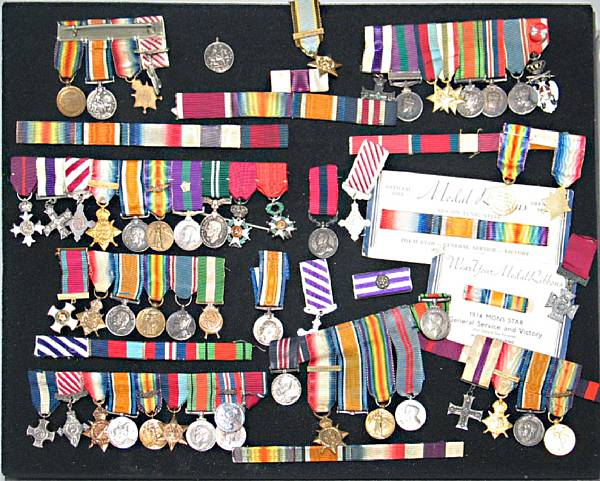