Price guides for A limited edition model of the 1965 Ford...

Appraise and find values for
A limited edition model of the 1965 Ford... 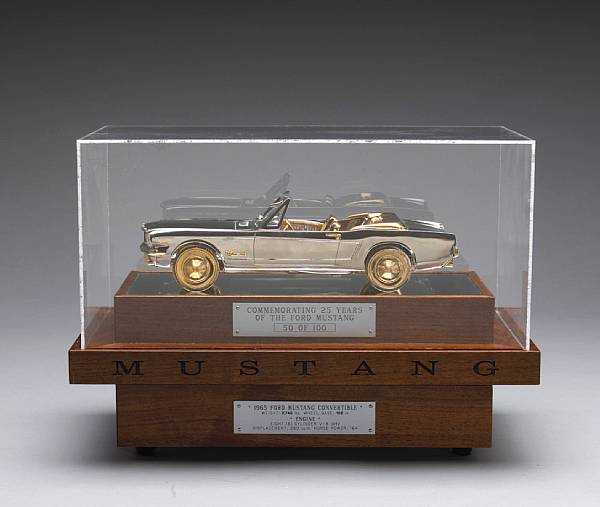 A limited edition model of the 1965 Ford Mustang Convertible by Brookfield Collectors Guild, 1990, number 50/100, commemorating 25 years of the Ford Mustang,... [this item is NOT for sale]