Price guides for A large quantity of 19th century and later...

Appraise and find values for
A large quantity of 19th century and later... 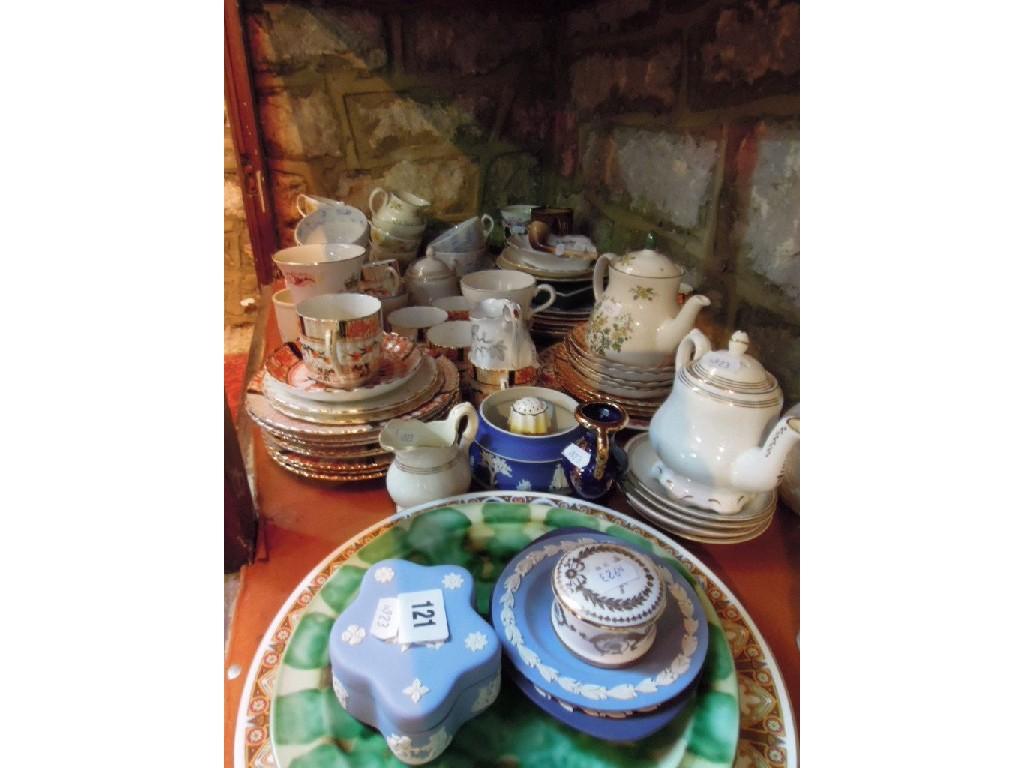 A large quantity of 19th century and later ceramics including a Staffordshire style spill vase, a lustre jug, a Spode bottle vase, a Royal Doulton Lambeth...