Appraise and find values for
A large group of movie star signed letters,... 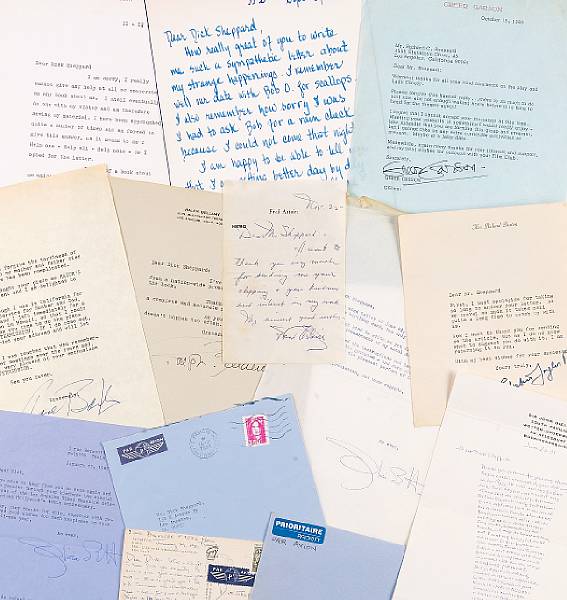