Price guides for A large collection of clipped movie star...

Appraise and find values for
A large collection of clipped movie star... 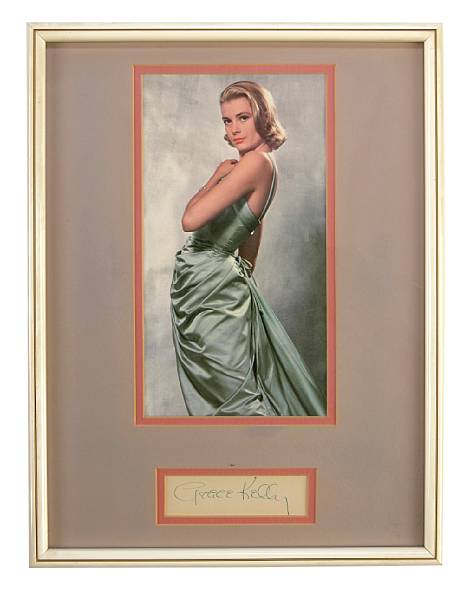 A large collection of clipped movie star autographs, 1930s-1960s Thirty five total; all cut from other sources and then matted and framed under an image... [this item is NOT for sale]