Price guides for A large collection of Wedgwood ''Lugano''...

Appraise and find values for
A large collection of Wedgwood ''Lugano''... 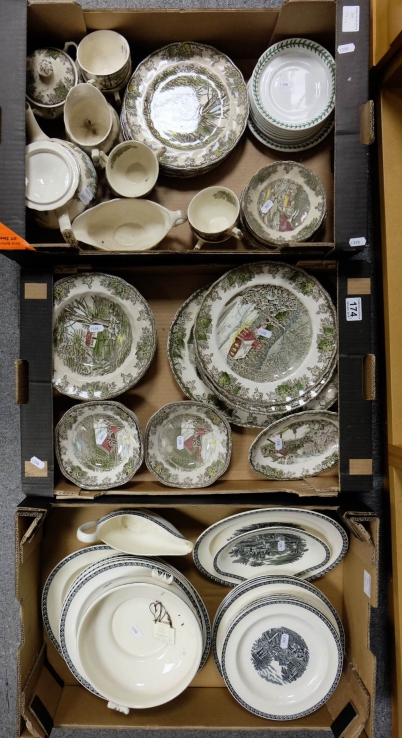 A large collection of Wedgwood ''Lugano'' and Johnson Bros ''The Friendly Village'' dinner and teaware (3 trays)...