Price guides for A huge group of half-sheet film posters,...

Appraise and find values for
A huge group of half-sheet film posters,... 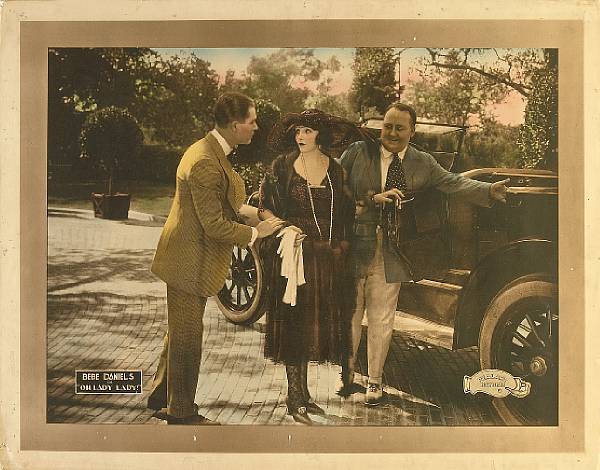 A huge group of half-sheet film posters, 1920s-1970s Approximately 80; various studios, various years (with many being re-releases from 1962), all half-sheets,... [this item is NOT for sale]