Appraise and find values for
A grouping of Civil War soldier letters addressed... 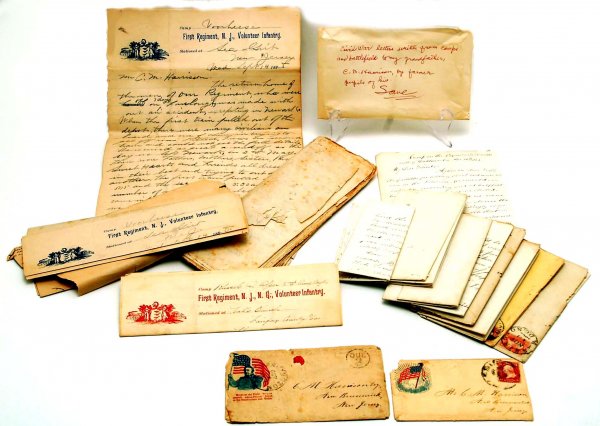