Appraise and find values for
A group of six Royal Copenhagen biscuit porcelain... 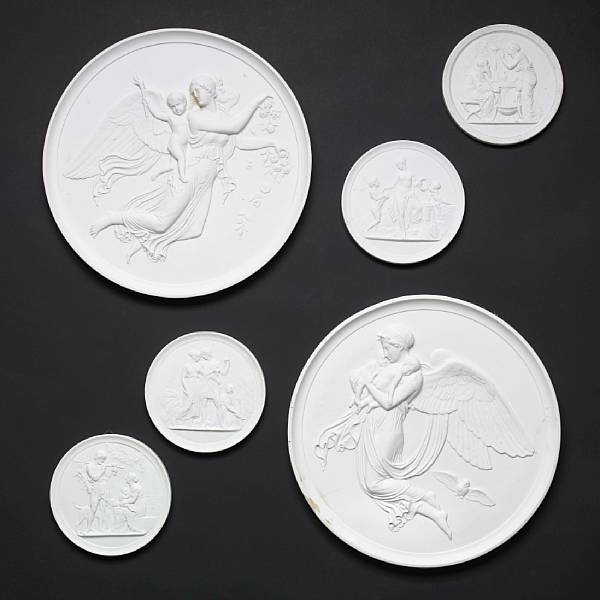