Price guides for A group of black and white head shots, 1940s-1950s Approximately...

Appraise and find values for
A group of black and white head shots, 1940s-1950s Approximately... 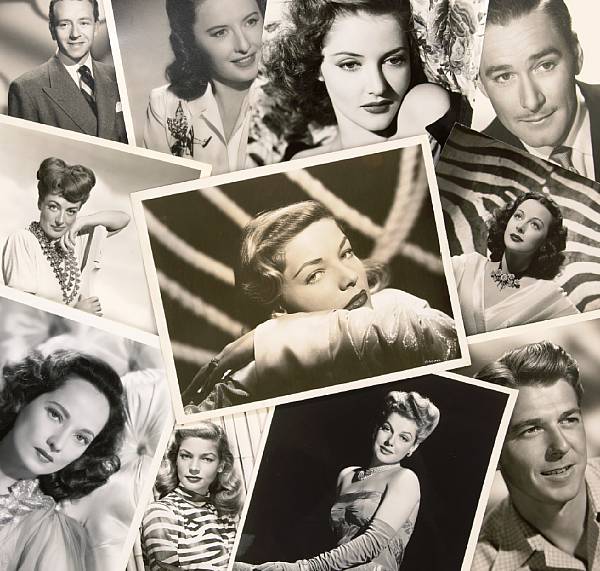 A group of black and white head shots, 1940s-1950s Approximately 45; all vintage prints with either a matte or glossy finish; depicting stars such as... [this item is NOT for sale]