Price guides for A group of Japanese porcelains, late 19th/20th...

Appraise and find values for
A group of Japanese porcelains, late 19th/20th... 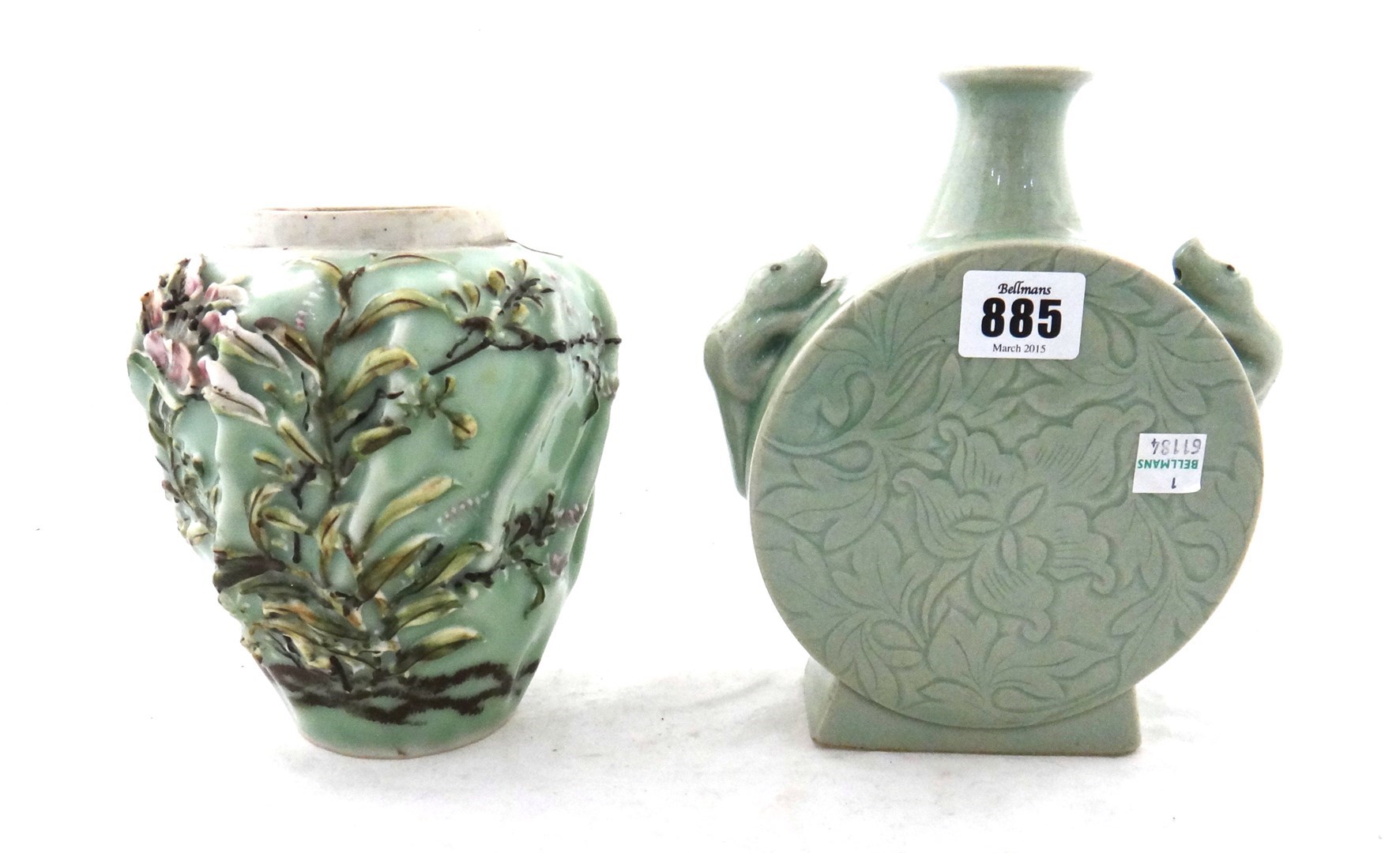 A group of Japanese porcelains, late 19th/20th century, comprising; a small Imari koro and cover; an Imari plate; a modern Fukagawa square dish; a plate... [this item is NOT for sale]