Price guides for A group of Hollywood lobby cards Approximately...

Appraise and find values for
A group of Hollywood lobby cards Approximately... 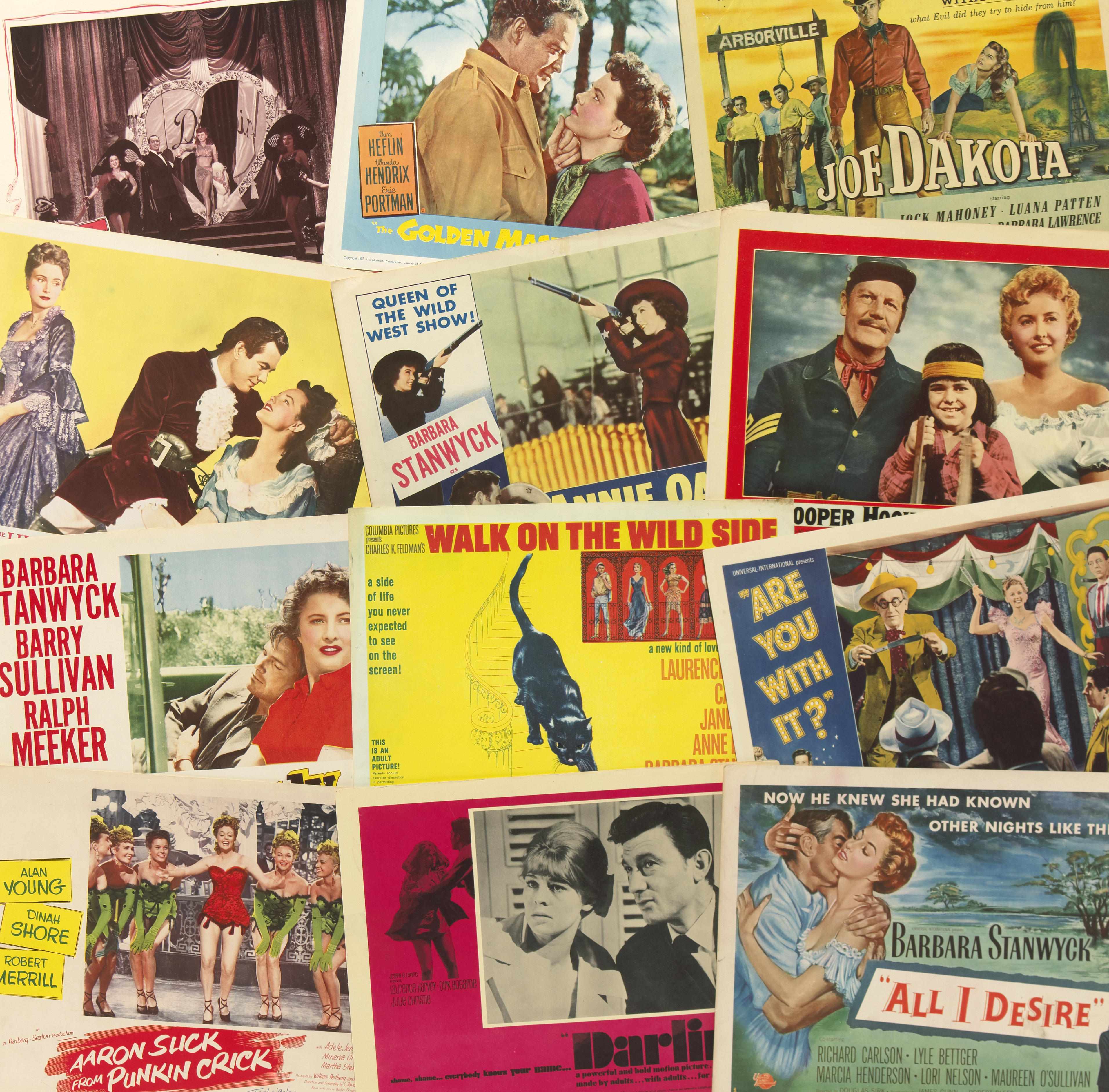 A group of Hollywood lobby cards Approximately 175 lobby cards some duplicated including: Darling All Desire Are You With It? Annie Oakley Give My Regards... [this item is NOT for sale]