Price guides for A collection of seven Roman coins including...

Appraise and find values for
A collection of seven Roman coins including... 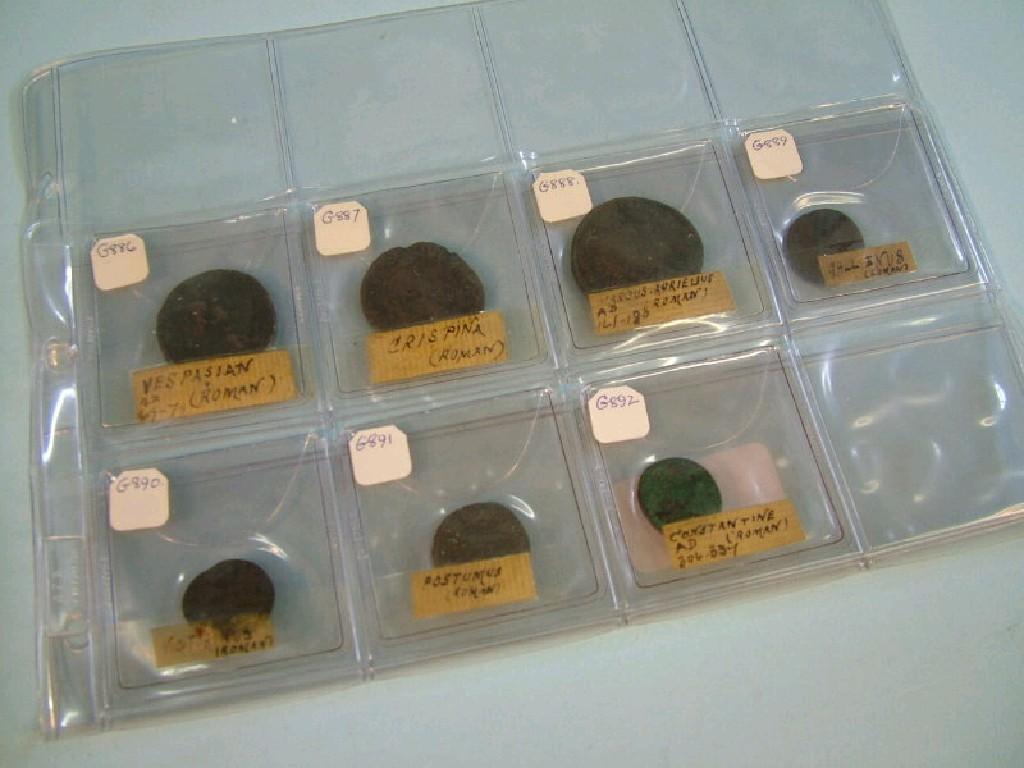 A collection of seven Roman coins including Constantine, Postumus, Crispina, Vespasian (7)... [this item is NOT for sale]