Price guides for A collection of modern silver proof commemorative...

Appraise and find values for
A collection of modern silver proof commemorative... 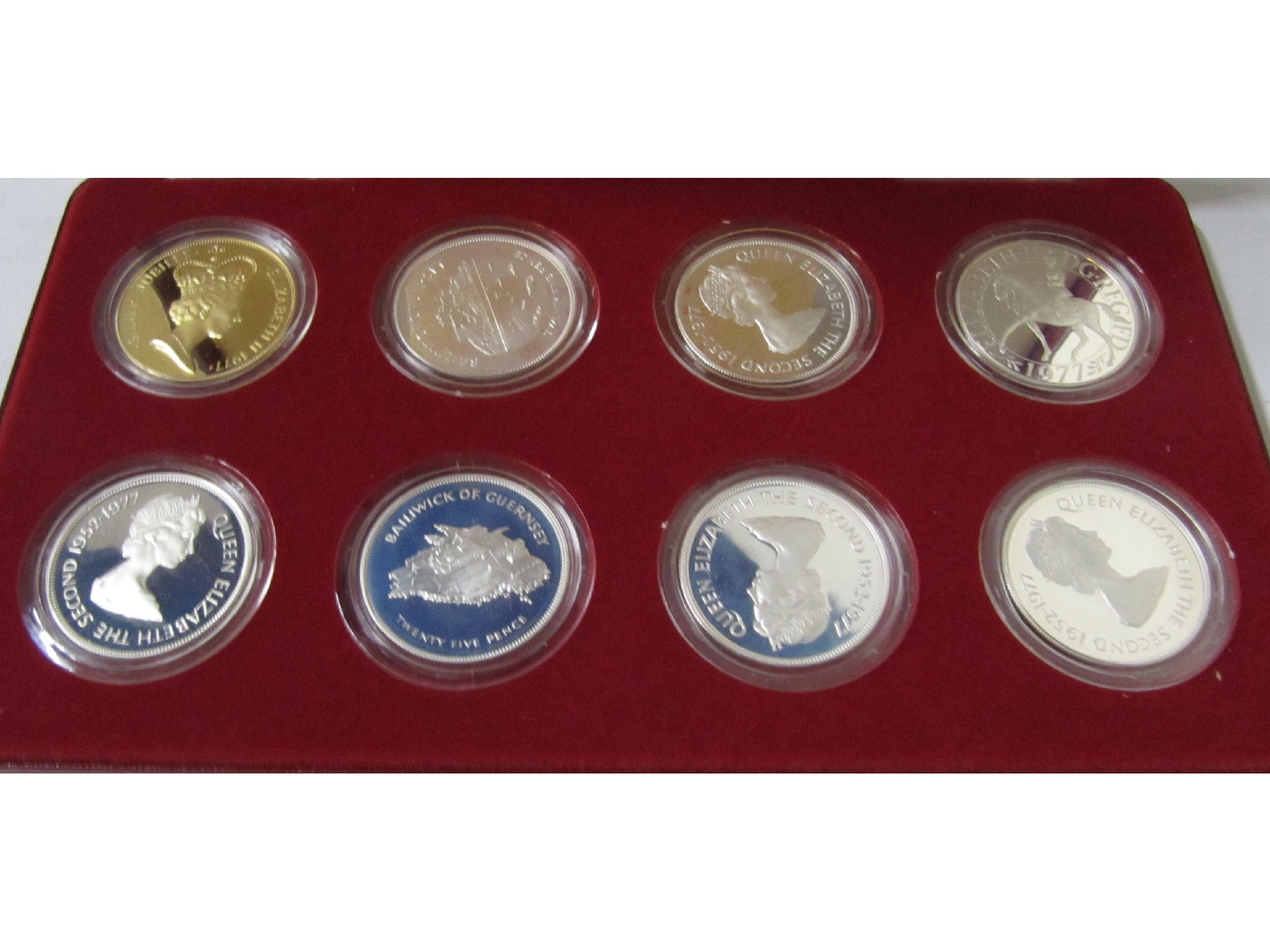