Price guides for A collection of ceramics including a Carltonware...

Appraise and find values for
A collection of ceramics including a Carltonware... 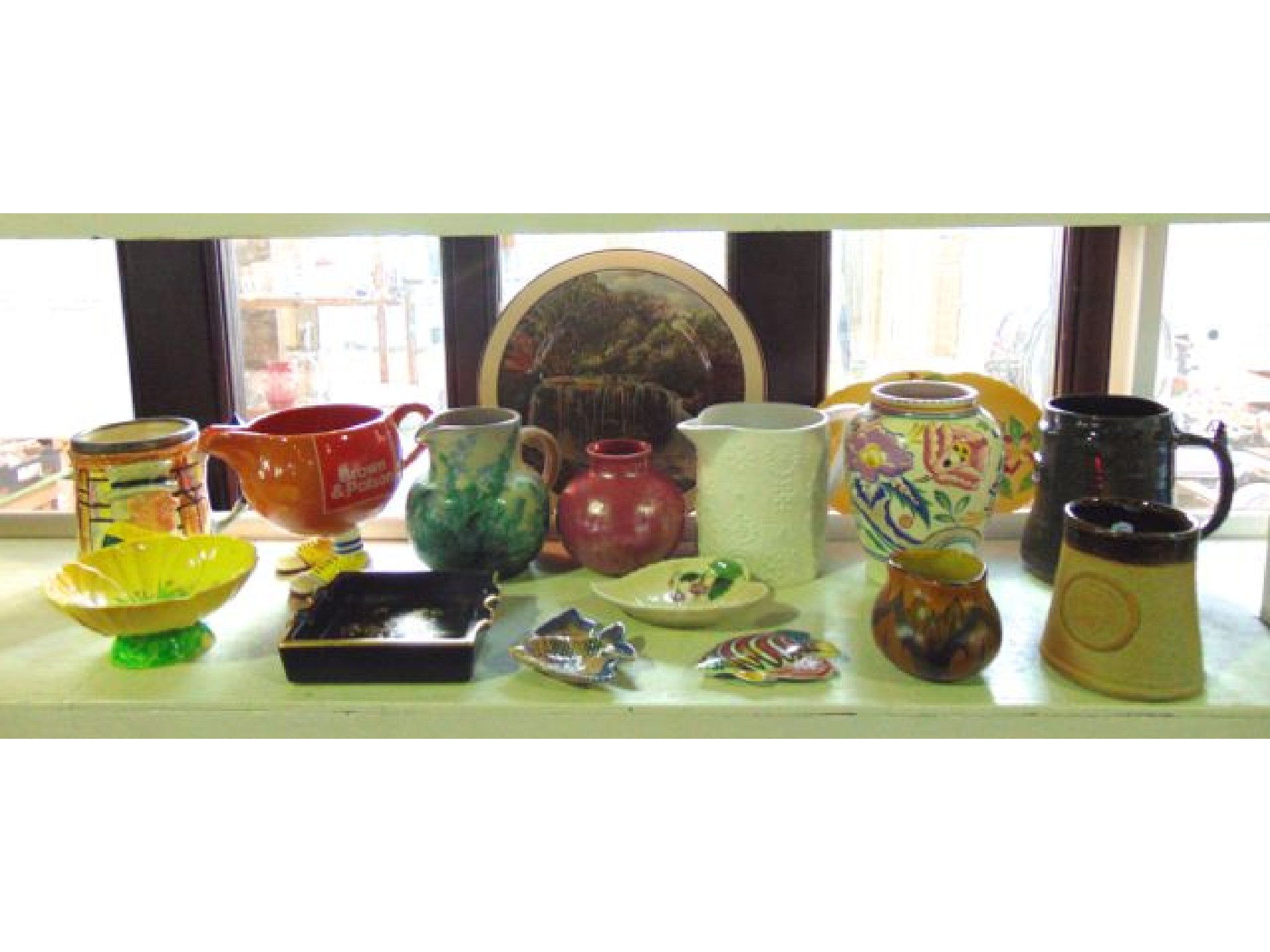 A collection of ceramics including a Carltonware Brown & Polson gravy jug supported by a pair of feet in yellow sneakers and blue and white striped socks,... [this item is NOT for sale]