Price guides for A collection of Studio Pottery wares by Marianne...

Appraise and find values for
A collection of Studio Pottery wares by Marianne... 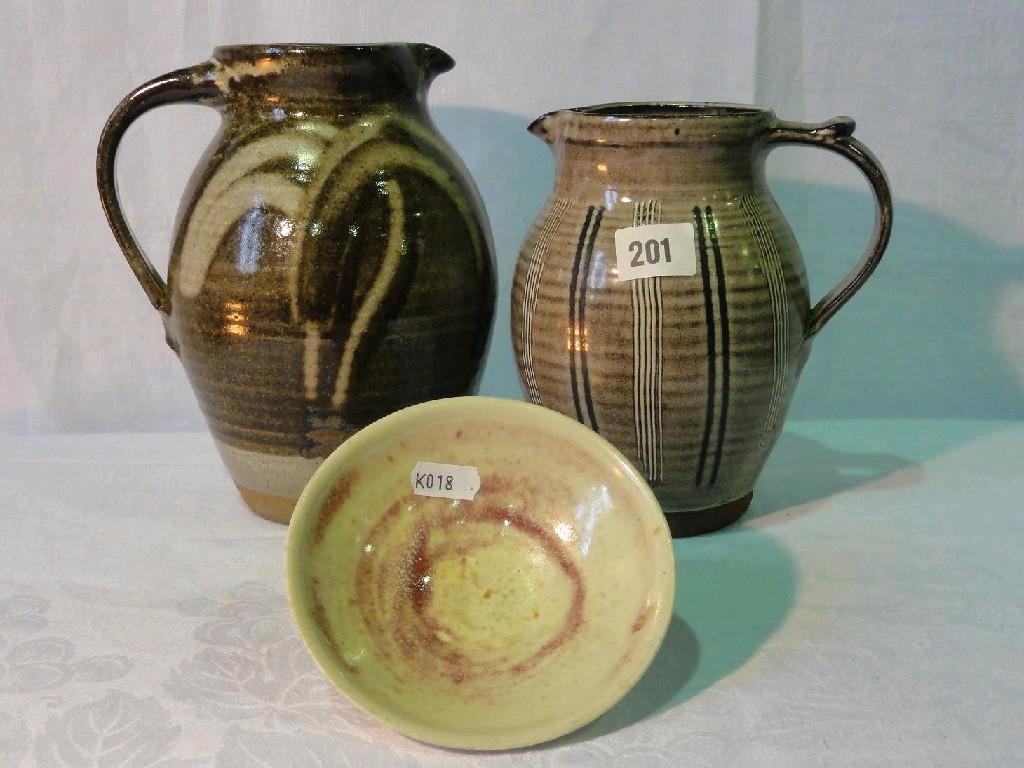 A collection of Studio Pottery wares by Marianne du Trey comprising a jug with vertical stripped lines in grey and black, a grey ribbed ground, a further... [this item is NOT for sale]