Price guides for A collection of Royal Commemorative and other...

Appraise and find values for
A collection of Royal Commemorative and other... 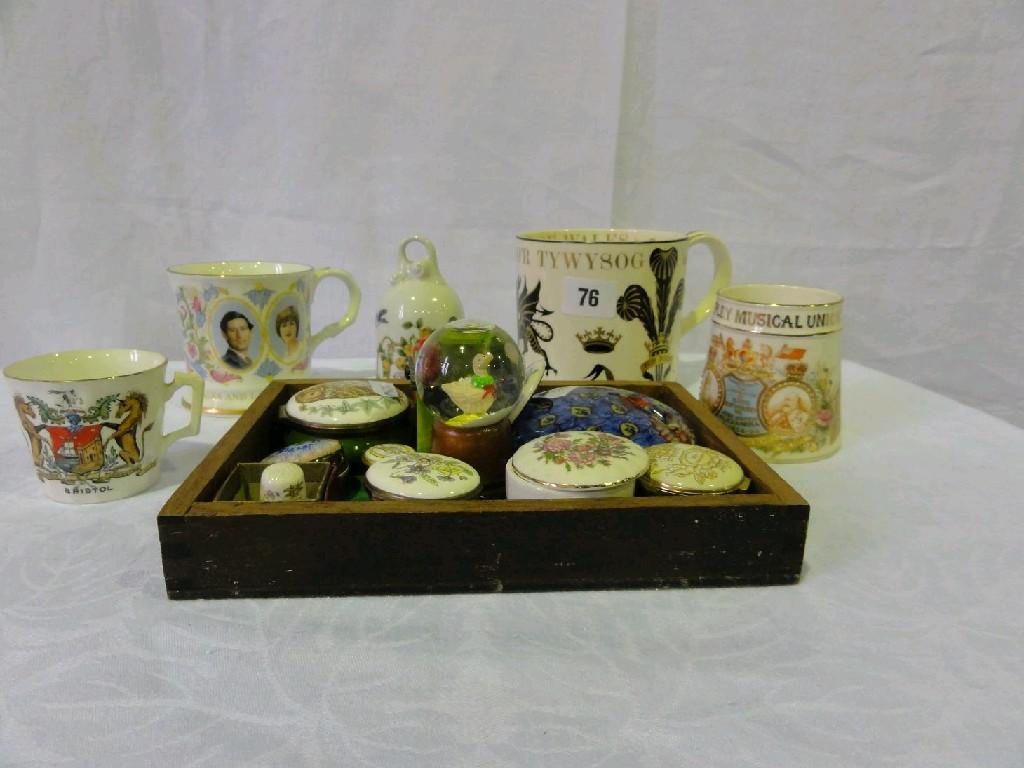 A collection of Royal Commemorative and other ceramics including a Wedgwood tankard commemorating the Investiture of the Prince of Wales 1969, a 1902 Coronation...